January 16, 2015
Readers...
Im soo excited because there are so many event in Hollywood nowadays
And there are lots of actress and actors with their glittery and beautiful look!
And now, after we've been blinded by the glamorous of Golden Globe Awards 2015,
Now there's Critics Choice Movie Awards!

My favorite dress would be Rosamund's Pike dress..
Yes,, Valentino is one of my favorite designer..
I also love Genesis Rodriguez Reem Acra dress..
If we see much Versace on Golden Globes dress picks,
Now we see more Reem Acra..
Do you like my picks readers?

Popular posts from this blog 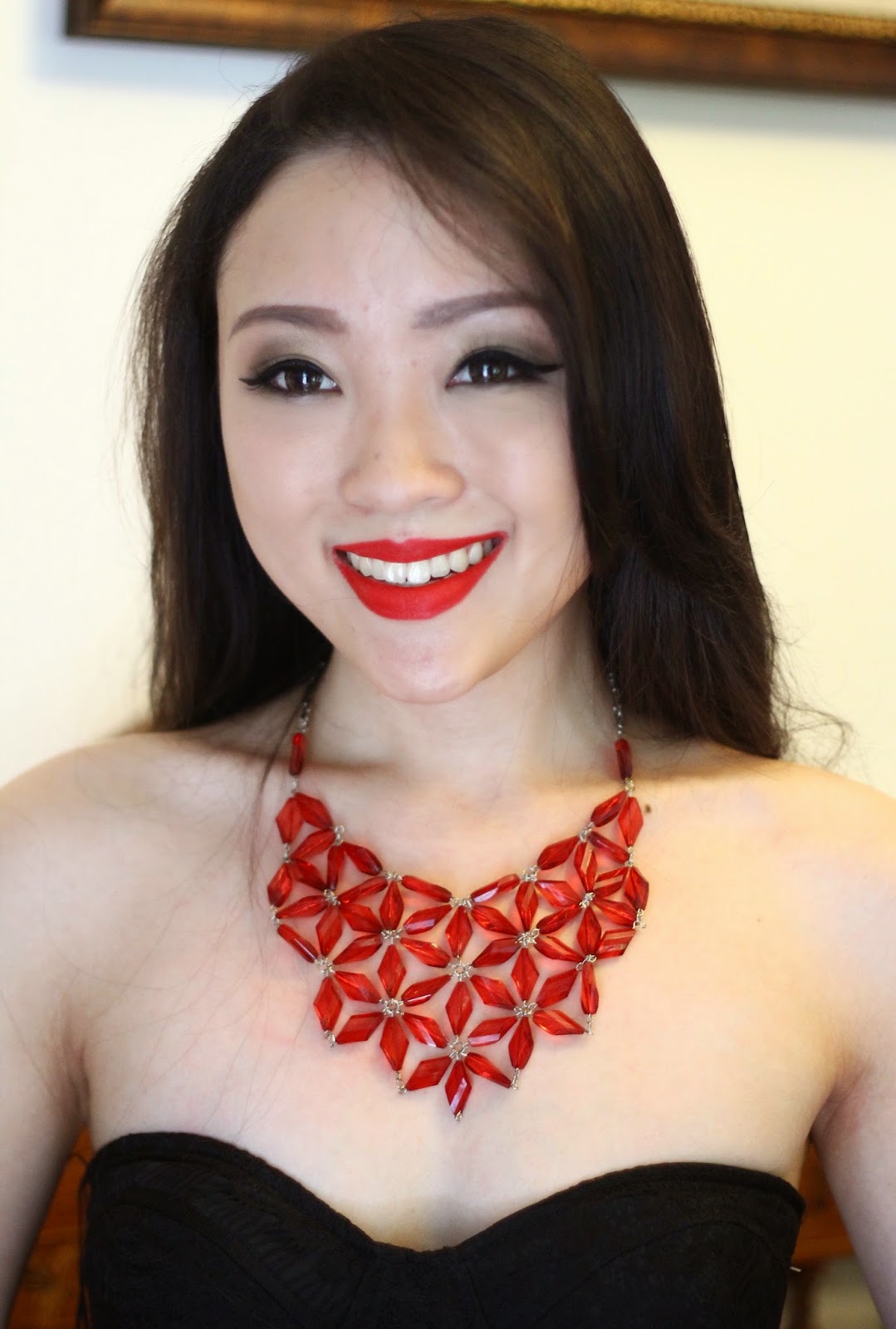 Sponsored by @ItsMolli Dear Readers.. What will you do when you feel your dress is way too plain? Yess... add a bold accessories.. And that's what i do exactly last Saturday.. I add some red bold accessories on my boring LBD So, last saturday i went to one of my Dbeibz ( Ka Denada dancers) friends, I must make sure this dress won't be a trouble for me Because we will have to do the flashmob on her wedding as a surprise! Btw some people thought i already engaged because of this ring, but this ring is actually from my mom -_- Because i was so confused, i choose this Zara LBD, (i own it since 2008 and just wore it once!) And add some beautiful red poppy necklace, red lipstick, and wore a pair of red shoes to give a bold touch of my whole look! Red Poppy Necklace, My NEW BABY This beautiful necklace is from  @Itsmolli  You can check it on their IG, They also have this necklace in frozen blue color! This necklace will be a style saviour for
Read more 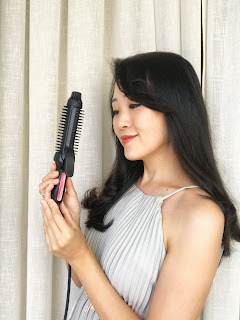 Hello Readers Today i’m going to share my new styling iron  I got it from Clozette Indonesia and my favorite styling iron brand, Panasonic Beauty  and Panasonic Indonesia. It’s Panasonic EH-HV40 Let us talk about this product further..   The Product This styling iron is a beautiful combination of the standart flattening iron, and a brush. It will creates a soft, natural, (fresh blow from the salon) look on your hair. I love how it styling my medium length hair! I’ve never try this kind of styling iron before.. And now i realize, how the brush help to creates a ‘rounder’ or ‘bigger curves’ on my hair, I’m so glad i got a chance to have this magic tool ❤️ What I Like About This Product 1. It’s Travelling Approve If you notice on my video, You’ll realize this styling tool is not too big, and certainly, not heavy at all.. (It’s only approx 23 cm long and diameter of 26 mm ) But also, it has a great impact on how your hair look! So someday, if the covid situation is better, i will certain
Read more 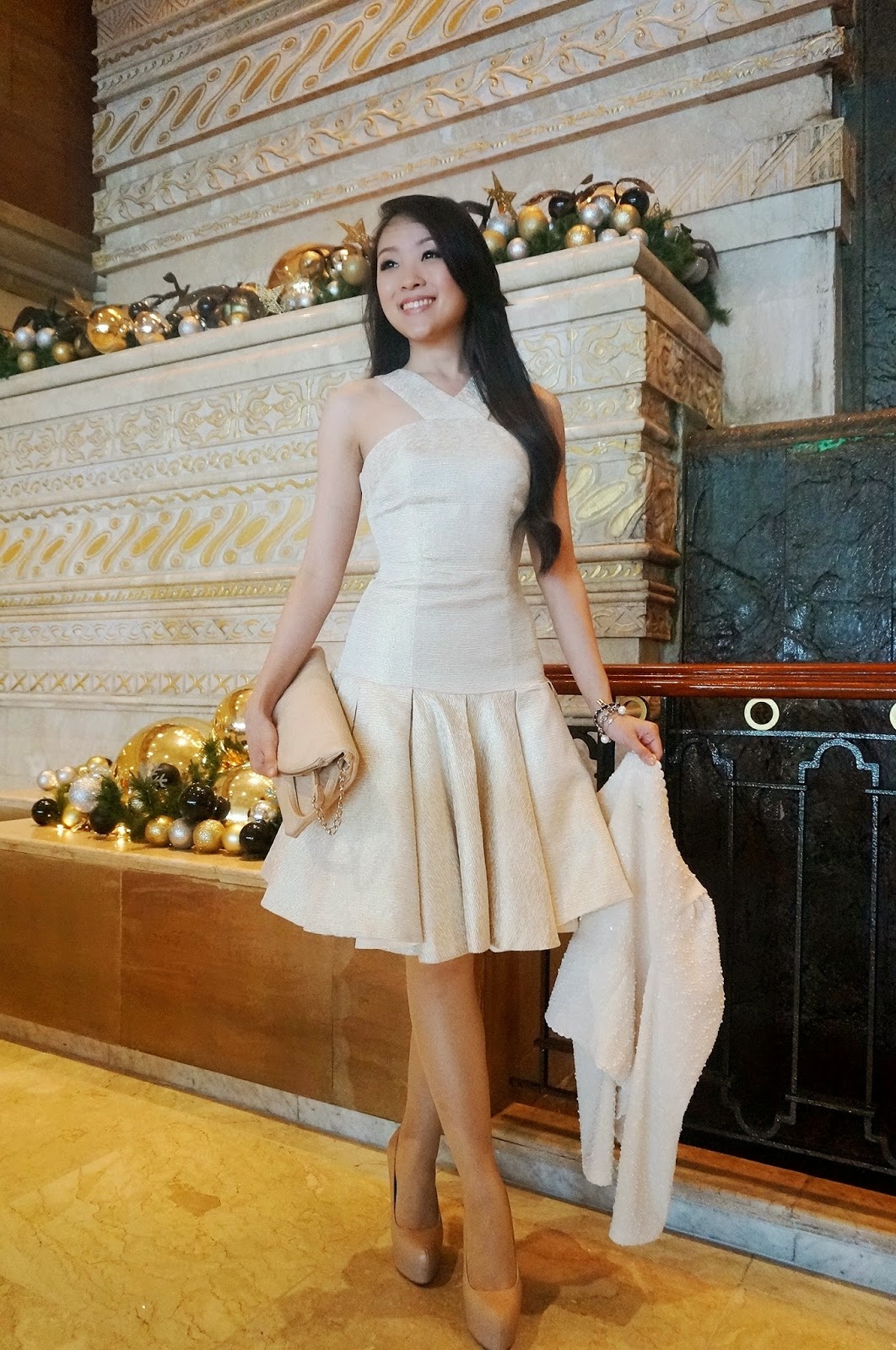 Hello Readers.. Christmas has passed (why oh why), and new year's eve is approaching! So tell me what's your plan? And have you prepared your new year's dress? If you haven't, maybe i can help you ;) New year identic with glamorous and elegance for me.. While Christmas outfit is more fun and comes in bright color like red (yeah mostly red), white, or green! So, i choose to wear a nude-gold nuance color for my new year's eve outfit (yeah you see it first),  And i try to make it subtle and not too much... You can see this dress is gold, but the color is not too gold! I don't wanna look like the Oscar statue,,  If you see this dress in person, you won't notice the color is gold, It looks like ivory if you see it, but if you see it closely you will see the beauuutifull soft gold color :) I prefer to wear this dress with my white jacket, because Jakarta's weather is cold and rainy these days, You can see m
Read more